Overwiew of the Paris property market

The largest office market in Europe

The Paris Region is home to the largest office market in Europe with around 53 million square metres (sqm). It is the third largest in the world after Tokyo and New York. Paris can be considered as having one of the most structured and transparent property markets in the world.

On average, over the last 10 years, the Paris Region letting market has seen 2.3 million sqm of take-up per annum. This places it at the top of all European markets in terms of demand. The region is composed of several submarkets that reflect a high level of economic diversity with a wide choice of business locations.

The vacancy rate in the region is established at 6.7% (as of December 2016). The real estate market has developed from the heart of Paris outwards beyond the ring road (“Périphérique”) of the city due to the improvement in efficiency and speed of public transport over the years.

Two emblematic office markets dominate the Paris business world: the Central Business District (CBD), one of the most historic business locations in Europe which is found between “l’Arc de Triomphe”, “L’Opéra” and La Defense”, which is located in the west of the capital and to this day is the largest office district in Europe. 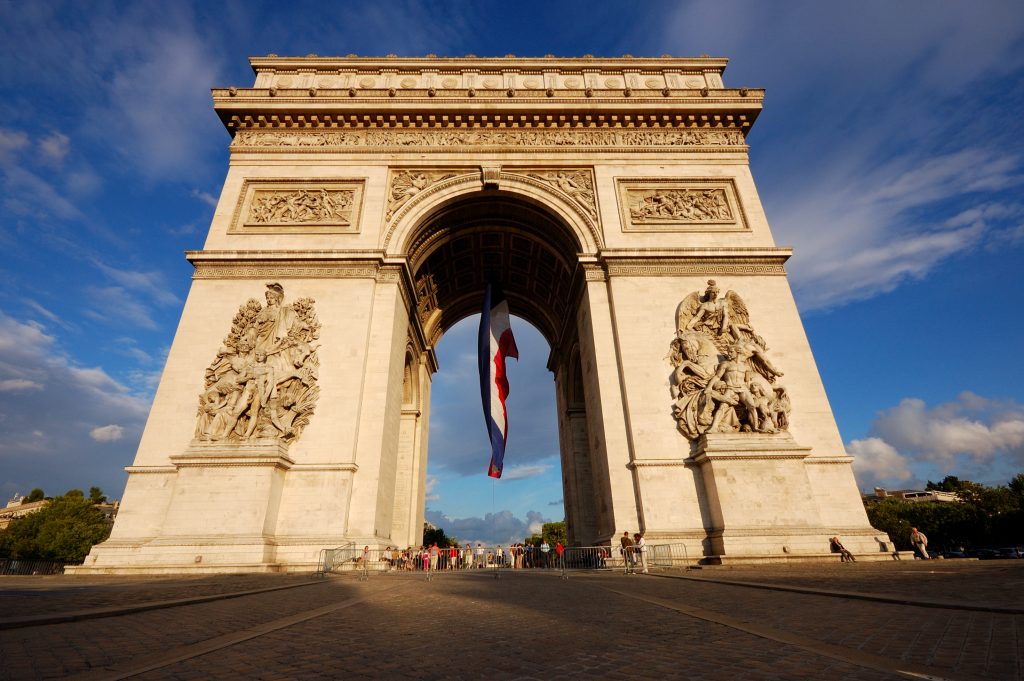 In terms of real estate investment activity, the Paris Region is second largest in Europe after London with an average of €14 billion invested every year. The liquidity and maturity of the market continually attracts investors looking for new opportunities. There is a strong international dimension with 30 – 50% of total investment volumes coming from foreign investors each year.

The diversity and the competitive occupational costs offered in the region make this market an excellent destination for real estate investment. Paris offers a depth of market that positions it well to resistance from economic downturns :